How Lyme Disease Changed My Personality

When I was younger, before I was diagnosed with Lyme disease I was losing a battle with the Lyme Disease Monster in a war I had no idea I was fighting.  Lyme Disease is evil, there is no other word for it but evil. Because it's not just a disease of one area, you never know what's actually happening to you or why.

When I was in my 20's, I was losing the battle. Lyme comes with a range of psychiatric reactions because of the toxins that affect your brain. Some people experience mental issues including paranoia, dementia, schizophrenia, bipolar disorder, panic attacks, major depression, anorexia nervosa, and obsessive-compulsive disorder are common with Lyme disease.

My worst issue was a short temper because I was always exhausted and my outbursts came often, but then I was left with shame and guilt.  I felt like a terrible person all of the time and there were moments that I considered ending it, and what I believed was the suffering that I was putting my family through.

There were times when I couldn't leave my bed. The depression of being in a dark room, sedated with tons of heavy meds, and feeling like a burden weighed on me every day. I spoke to my husband often about assisted suicide, and I'm thankful he was strong enough to get me through this stage.

Studies have 26% to 66% of Chronic Lyme patients suffering from depression. Suicide is the leading cause of death in Lyme Disease patients. 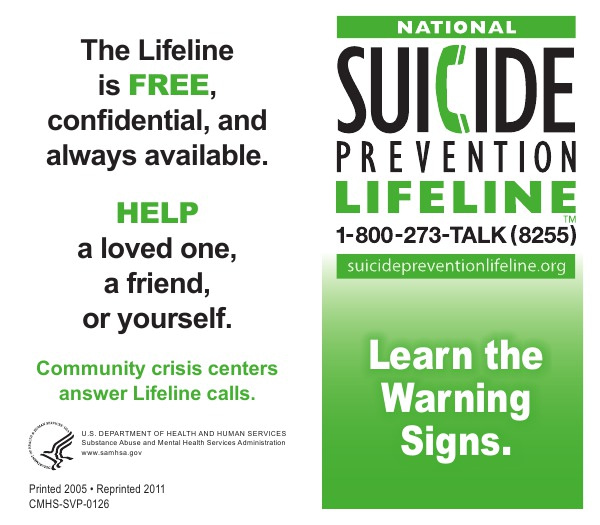 As my body grew weaker with the disease, my heart and soul did as well. When I was going through a tough time in my personal life, trying to be a young mother and grow up at the same time. I didn't have any friends to turn to, and I felt like there were times I really just wanted to give up and sleep forever.

I look back now and just want to hug 23-year-old Me and tell her what was wrong and how someday soon it would get better, and she would have answers. The early days of Lyme disease didn't have a lot of answers and there were no support groups.  Even my doctor didn't really know how to answer many of my questions, especially those related to mental health.

One of the favorite attacks the Lyme Disease Monster used against me was attacking my adrenal system and hormones. Not only was I having a hard time moving around, remembering things, keeping my emotions in check, and staying awake. But my body began to put on weight as well.

My self-esteem just took a massive blow. After the birth of my third child, I watched in horror as weight gathered in places and refused to budge no matter how much I watched my diet and tried to work out.

The medications that I'd been placed on were mostly steroids and caused more weight gain and mood swings.

The pain of working my muscles at the gym would last for days and ache deep and hot. Exhaustion after going to the gym was mind-numbing, and all I wanted was to sleep, so I didn't hurt anymore.  And like anyone else, after putting myself through so much pain daily and feeling so run down, I pulled away from the gym too. 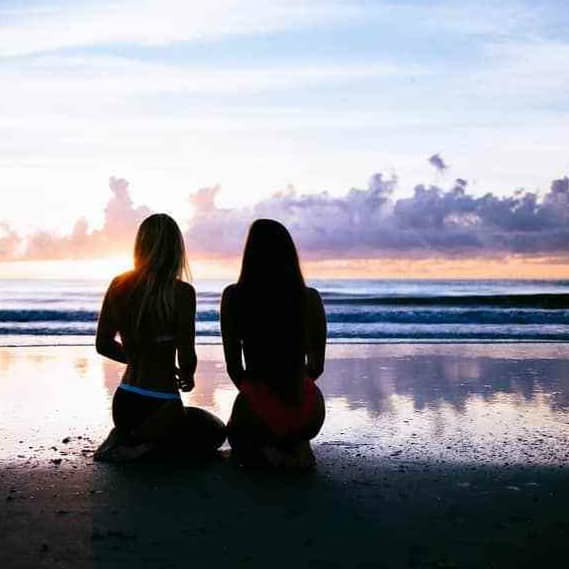 Lyme is a sick bastard, it tears at your self-esteem, your personality, and your body. I had to learn how to fight on a different level, I am always fighting it. It is emotional and you have to take control of them.  I know that when I give in, even for a day, I will feel worse for much longer.

I know I am not alone in my fight against Lyme. Robert C. Bransfield, MD found in his study of Lyme disease that depression is the most common psychiatric syndrome associated with late-stage Lyme dis­ease. Although depression is common with any chronic illness, it is more preva­lent with Lyme patients. There appear to be multiple causes, including a num­ber of psychological and physical fac­tors.

From a psychological standpoint, many Lyme patients are psychologically overwhelmed by the large multitude of symptoms associated with this disease. Most medical conditions primarily affect only one part of the body or only one organ system. As a result, patients singularly afflicted can do activities which allow them to take a vacation from their dis­ease. In contrast, multi-system diseases such as Lyme, depression, chronic Lyme disease can penetrate into multiple as­pects of a person’s life. It is difficult to escape for periodic recovery. In many cases, this results in a vi­cious cycle of disappointment, grief; chronic stress, and demoralization.

It should be noted that depression is not only caused by psychological factors. Physical dysfunction can directly cause depression. Endo­crine disorders such as hypothyroidism, which causes depression, are sometimes associated with Lyme disease and further strengthen the link be­tween Lyme disease and depression.

Suicide is the weapon that Lyme uses to finish us off. Sadly suicidal tendencies occur in approxi­mately 1/3 of Lyme encephalopathy patients. Few of us are ever free of the thought of helping out the disease and sleeping forever.

The Jarish-Herxheimer reaction is hell. It's a hell we will go through for the rest of our lives. When in treatment, the Lyme fights back, and it wants you to think you are dying and even worse.. it wants you to help it take you down.

Some patients have described becoming suddenly aggressive without warning. For me, antibiotic doses have to be increased very gradually or else suicidal thoughts and depression swim in my head continuously. 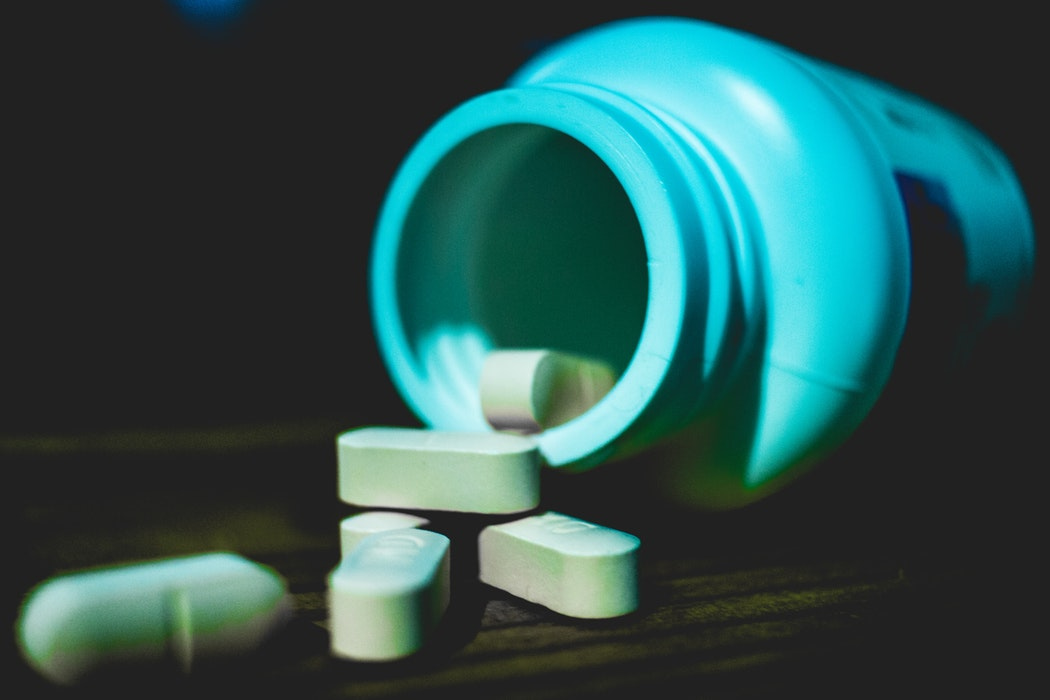 I've felt as if the antibiotics were actually killing me with each dose and would beg my husband not to make me take another dose. In reality, I was having an adverse reaction to the meds and should have been taken off it immediately. When I told my doctor about the thoughts, he said it was rare but dangerously real.

Lyme doesn't have to win

But please, don't think that Lyme will always win.  Medications are out there to help with this part of your disease as they helped with mine. After suffering from terrible tremors and body vibrations, my doctor suggested a low dose of Sertraline for a few weeks to help settle the nerves in my body and keep my system from going into a hormonal panic attack. It worked to settle things down. But it came with a whole new list of side-effects and problems.

Now I have a low dose of CBD oil that I take nightly for the tremors and pain that I also take when the anxiety kicks up a bit. I don’t do well on pharmaceuticals because of a bad liver. But the cannabis doesn’t affect my liver function and settles my nerves easier.

Lyme doesn't have to win.   I am not going to let it take me down, nor help it win because I know to ask for help. You have to keep that in your head.

I am not my disease!

I am not my Lyme.  It only has the power that you give to it. I am a beautiful, strong artistic woman who loves her children and husband dearly, enough to keep fighting through the pain.

Please, if you have these thoughts and need someone to talk to.  I am here, and there are others who are waiting to help you too.

5 thoughts on “How Lyme Disease Changed My Personality”