previousSpring Reset! Ways to refresh your mind and home
nextHow To Practice Self-Care As A Women Over 40

Passover begins March 27th at Sunset and ends April 4th.  That means many Jewish families, like mine, are busy collecting recipes, cleaning out our pantries, and cooking ahead for the big holiday week. For Vegetarians, this can be a complex holiday, and it stirs up a lot of crazy conversations around the seder table.  We collected our favorite Vegetarian Passover recipes to make your 2021 Passover a little easier. 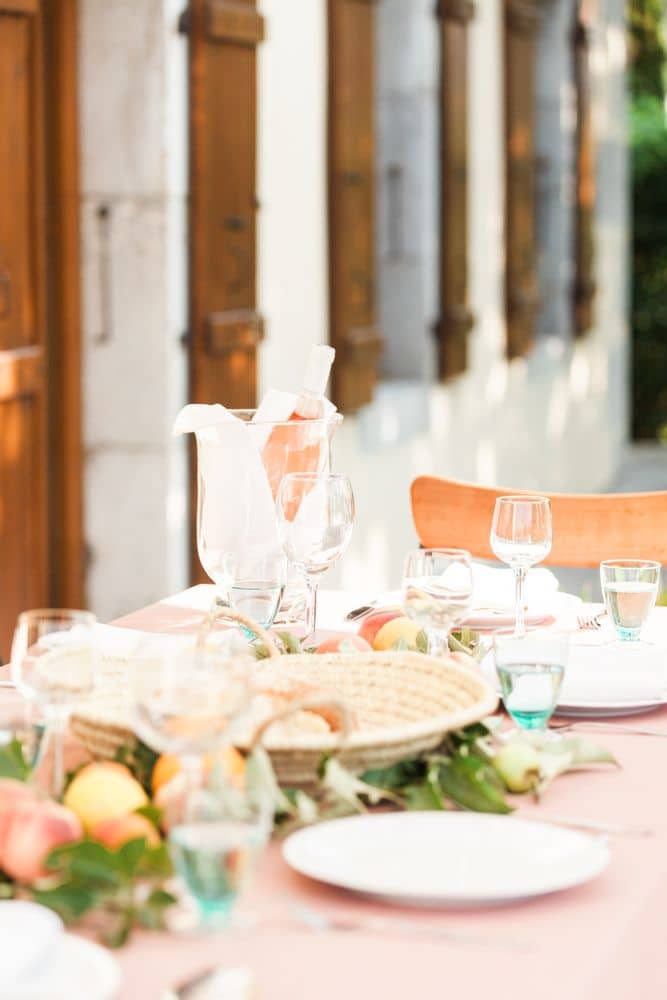 What is Passover, and How is it celebrated?

Passover is one of the most widely celebrated Jewish holidays. In simple terms, it is the celebration of   Hebrew slaves who were released by God from bondage in Egypt. Passover is a celebration of freedom observed by Jews everywhere.

In our family, we use this time to talk about how there are still many people who are still sold into slavery, forced laborers, and the history of slavery.  We also talk about ways we can show compassion to others who are still not treated well, racism, and what we can do personally to fight against injustices.

Traditionally, most Jewish People choose to gather together for a celebration meal together that's called a Seder, and talk as a group about the story of Passover, rituals of the Jewish faith, and honor the ancestors who have gone before us to lay the foundations for our freedom.

In most families, there are special things that have been shared from generation to generation like special Seder plates that have spots for each of the special observed foods, games, and songs.

Passover also has certain dietary restrictions associated with it. The rules of “kosher for Passover” are different from standard kosher rules. In our family, we keep it Pescatarian – Only including fish in the meal and mostly vegetables.

The most important Passover rule is that leavened bread cannot be consumed. Instead, Jews eat unleavened bread called matzah.  This is to represent the Hebrew slaves that fled Egypt so quickly that their bread didn't have time to rise.

Because every family is a little different, we have a few recipes that address special dietary needs and a few that are just too yummy to pass up!

A gluten-free recipe for sweet potato pancakes sweetened with apple and brown sugar and served with sweetened Greek yogurt. Vegetarian and perfect for Passover!

You don't have to skip the soup! A quick and easy recipe for gluten-free vegan matzo ball soup! This Passover classic is allergy-free and paleo with grain-free fluffy matzo balls (potato-based "potato kneidlach" dumplings) and a simple vegetable broth soup!

Juicy, tender, and satisfying, this Vegan Briske is a perfect dinner main or holiday centerpiece Slow roasted so it's fork-tender, this seitan brisket will have vegans and non-vegans raving.

The World’s Best Passover Chocolate Chip Mandel Bread replaces the usual all-purpose flour with cake meal (flour made with very finely ground matzoh) and potato starch. They are baked only once to create a melt-in-your-mouth chocolate chip cookie that is more than slightly addicting!

Passover is here and one of the most requested dishes, after my vegetarian Matzo ball soup, is our “Matzo Crack” recipe. It’s so easy that you can make this with the kids and swap out the toppings with your favorites. The “Crack” refers to the fun crunch sound it makes when you “crack” it apart. No two pieces are the same!

Traditional Passover Is What YOU Make Of It!

These days we know that families come in many different shapes, sizes, and traditions.  Coming together to share and celebrate holidays is a blessing.  After a year of most of us staying home and missing out on holidays, we are all finding new ways to gather and to be part of each other's lives.

In 2021, most of us are still socially distancing and doing our best to gather in safe ways.

However you are celebrating Passover this year, we wish you a happy and healthy celebration.

Originating from North Africa, Chermoula is a flavor-packed marinade and condiment typically served with grilled or fried fish. Traditionally made by hand-grinding fresh herbs like cilantro and parsley together with garlic, preserved lemon and spices, the resulting pungent sauce can be spooned on fish as a marinade before cooking and also served table side as a lovely condiment.