When I was a little girl, living in rural Tennessee, the story of the Bell Witch was as common as any story ever told. The Witch was real and so was her trail of death and terror.

The haunting of the Bell family by the famed witch was both a story of how to treat your neighbors and a fairly amazing ghost story.

Because the story of the Bell Witch was told to be a true story there are a lot of facts and details that can be read about in books, websites, and there are even a couple movies about the odd occurrences there.

As a child my class took a field trip out to the ruins of the Bell house.  We also toured the house located on the property that also is overlooking the Bell Witch Cave.  I think if I had known some of the more interesting details of the story of this witch and her victims at the time, I might have been a bit more interested in the history lesson of the Bell Witch.

Strangely it was this time that I contracted Lyme disease. Later in my search for medical answers to my healthy mysteries, I discovered the Bell Witch connection to my palsy and other issues.

This post contains affiliate links that I make a small commission on with no added fee to your purchase.

The Story Of The Bell Witch

In 1817 the Bell family moved to the fertile farmlands of Adams, Tennessee. John Bell was a savvy businessman and had a keen eye for farming. Kate Batts was a widow who owned the property next door to the Bell family. The widow Batts was a poor woman. Sadly she was often made fun of by others throughout the Red River Settlement. The people in town found her strange and accused her of practicing Black Magic or other forms of the occult.

John Bell purchased a large portion of land and slaves from Mrs. Batts. He was a suave businessman and proud of the deal he'd made with the widow.

Yet no sooner had the land transfer been completed than Mrs. Batts began declaring that Bell had cheated her. Enraged at the injustice, Kate Batts hated the Bell family immensely. On her deathbed, Kate swore that she would come back and “haunt John Bell and his family” until they died.

However, the Bell family weren't bothered by her threats until several months later when John Bell spotted an odd-looking bird out in the cornfields. He said the bird had the face of a man, and when he took out his rifle and shot at the bird, it simply vanished. Not long after the bird sighting, the rest of the family began also seeing strange animals and hearing the sounds of screeching and scratching inside the walls of their home. 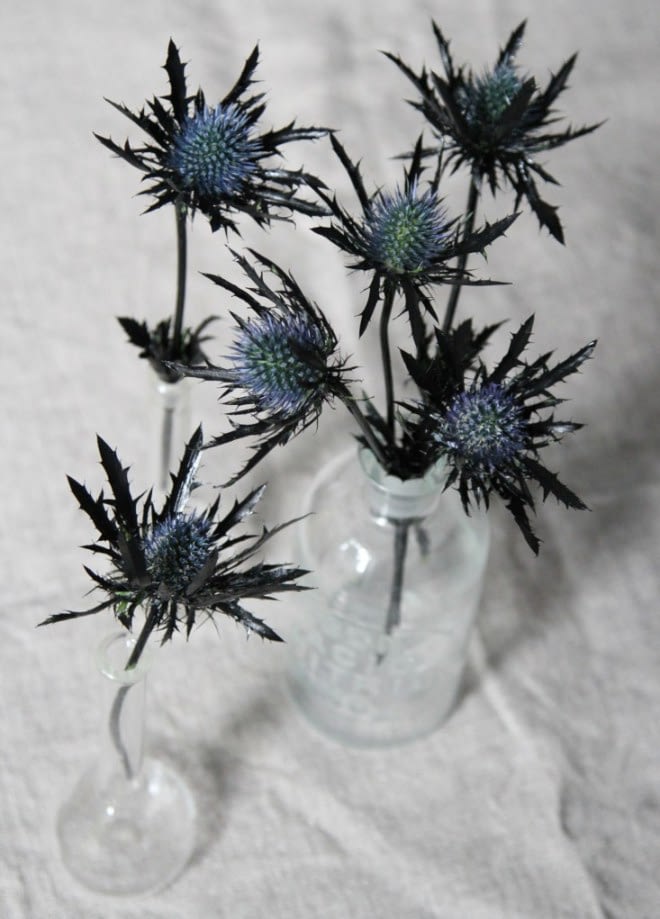 Then the Bell children reported to their parents that they were being pinched, blankets pulled off in the night, and there were choking noises above them. Betsy Bell, the family's younger daughter, who was 12 at the time, was violently beaten by something unseen. She had claw marks and bruises all over her body.

After the family could hide their distress no longer, they called in their church and other members of the community to see for themselves what was happening in their home.

Word spread about the bizarre haunting and future U.S. President Andrew Jackson and came himself to observe them in 1819. As Jackson and his men came up to the Bell farm, a ghostly presence that stopped his horses and wagon, they would not move until Jackson acknowledged that the witch was responsible.

Jackson brought along in his group a man that claimed to be a “witch tamer.” As he came to the property line, the man suddenly began screaming in pain as the witch's anger turned on him. Jackson's group left the Bell farm by around noon the next day. He is quoted as saying, “I'd rather fight the entire British Army than to deal with the Bell Witch.”

Through the years, the Bell family was tortured by the Bell Witch until John Bell died on December 20, 1820.

His body had grown weak, and he developed several twitches and facial tics that doctors could not identify the source of. When he died the doctors found a small vial with an unidentified liquid that he had apparently ingested by accident was found near the body. The liquid was given to the family cat, and the animal died immediately.

Mrs. Bell heard a voice say “I gave Ol' John a big ol' dose o' that last night, and that fixed him.”

“Kate” then stayed on the Bell property for one year before announcing that she was leaving, but that she would return in seven years. 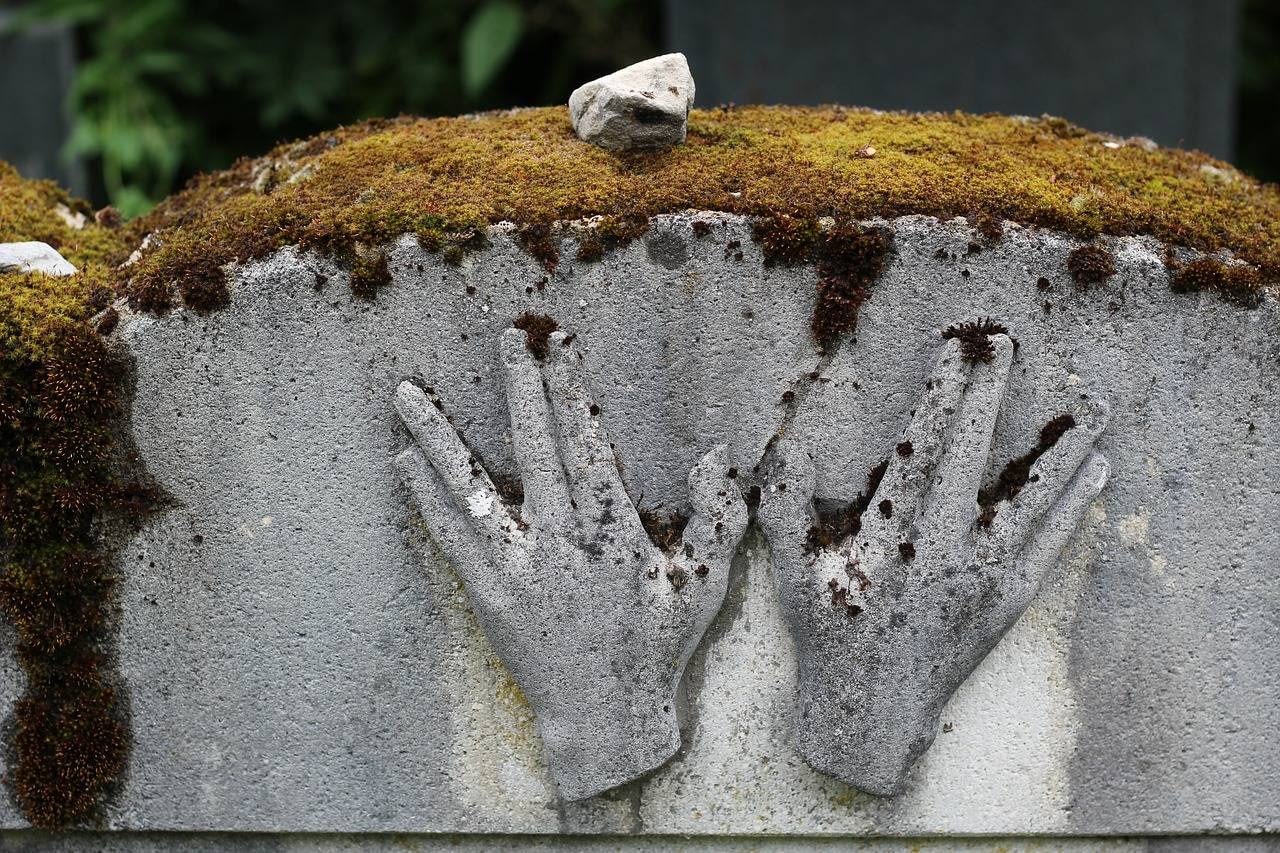 As promised, the Witch returned in 1828, this haunting lasted two weeks.

Locals claim that every seven years, “Kate” returns to the area. The area is now mostly just woods and a deep cave that was likely where the Bell's stored their cold goods. Even John's son Richard Williams Bell documented his eyewitness accounts of the Bell witch encounters to the clergy.

After my school had taken a field trip to the area. It was a beautiful place, and my family and I looked at the house for sale within walking distance to the cave. The agent showing us the house had said that the property had some issues. There was a strong smell of rotting eggs through the house and it had a deep cold feeling inside the house in spite of it being the middle of summer.

The cave wasn't far from the house, and even though I didn't go far into it, there was a strange knowing that I should stay out of it for my own good.

The legend of the Bell Witch is fascinating and has sparked investigators to try to call out the spirit and prove her real or not. But as with all good stories, the truth is ultimately up to you to believe or not. 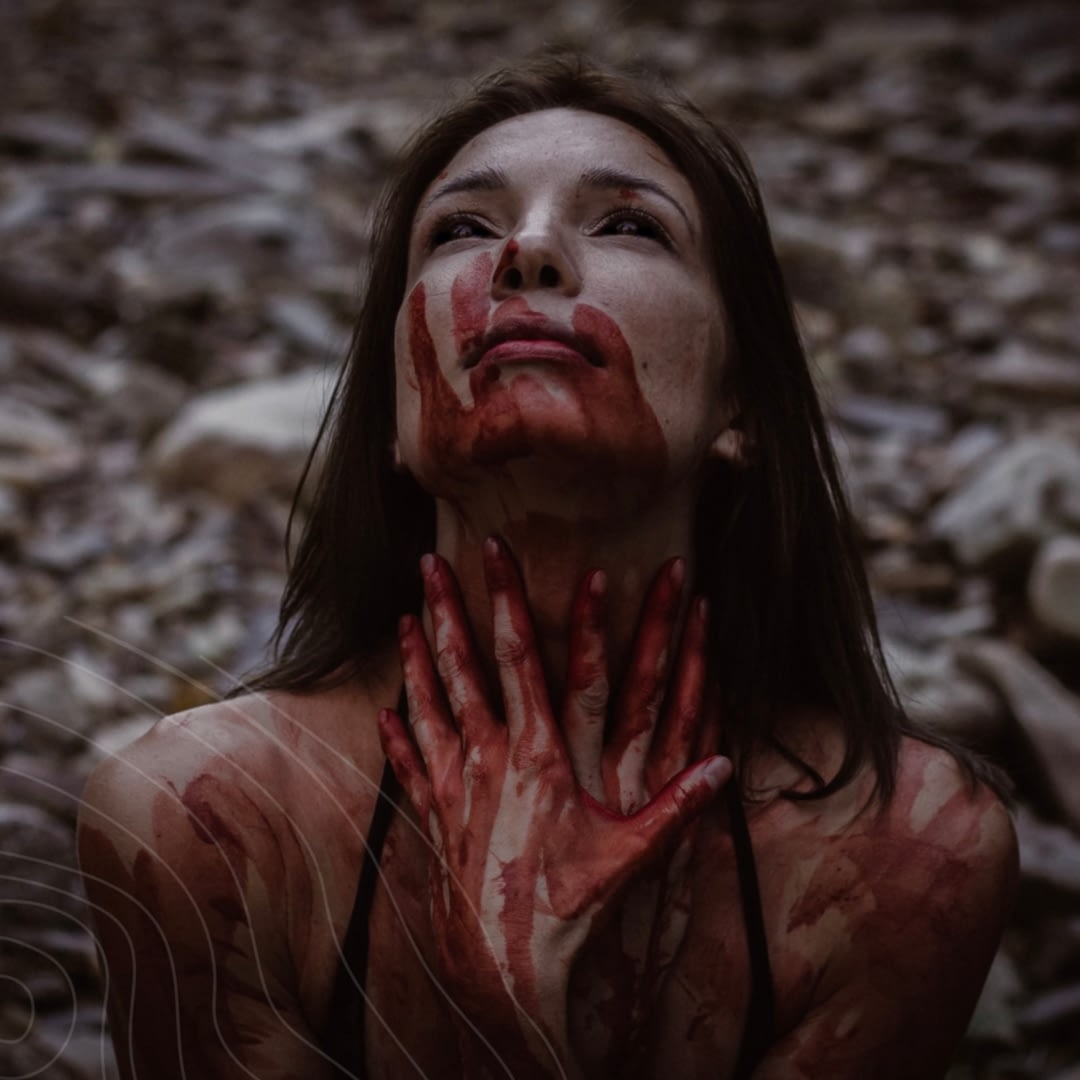 Why bring up Lyme Disease?

One of the theories of John Bell's death and the torment of the Bell family is that perhaps the Bell family were not being plagued by a witch, but instead had contracted Lyme disease. Hallucinations, tremors, weakness, Neurological problems, and eventually death could all be symptoms of Lyme disease after being bitten by ticks living in the woods around the Bell farm. Even Mrs. Batt's family seemed to have died from similar symptoms. Mr. Batts had become paralyzed and bedridden soon before his death due to an unknown illness.

Lyme Disease is a terrible illness with no known cure once the disease has gone into the bloodstream. Many people with Lyme experience extreme anxiety and panic disorders; mental illnesses seem to be exasperated, and widespread pain and weakness are common.

Either way, the story is fascinating and worth checking out.

Here's a great video from a woman who has done a lot of investigating on her own about the Bell Witch.

4 thoughts on “The Bell Witch”