Everywhere you go, it is starting to feel like the holidays are here. Last winter, we moved back to the East Coast to be closer to our friends and family. We spent 5 years in the Seattle area, made great new friends.  But home will always be Maryland.

This will be our first Hanukkah in our new house. After a long wait, we are all moved into our farmhouse, and I am so in love with it.

I am so excited to decorate and invite friends and family over for our Holiday parties! 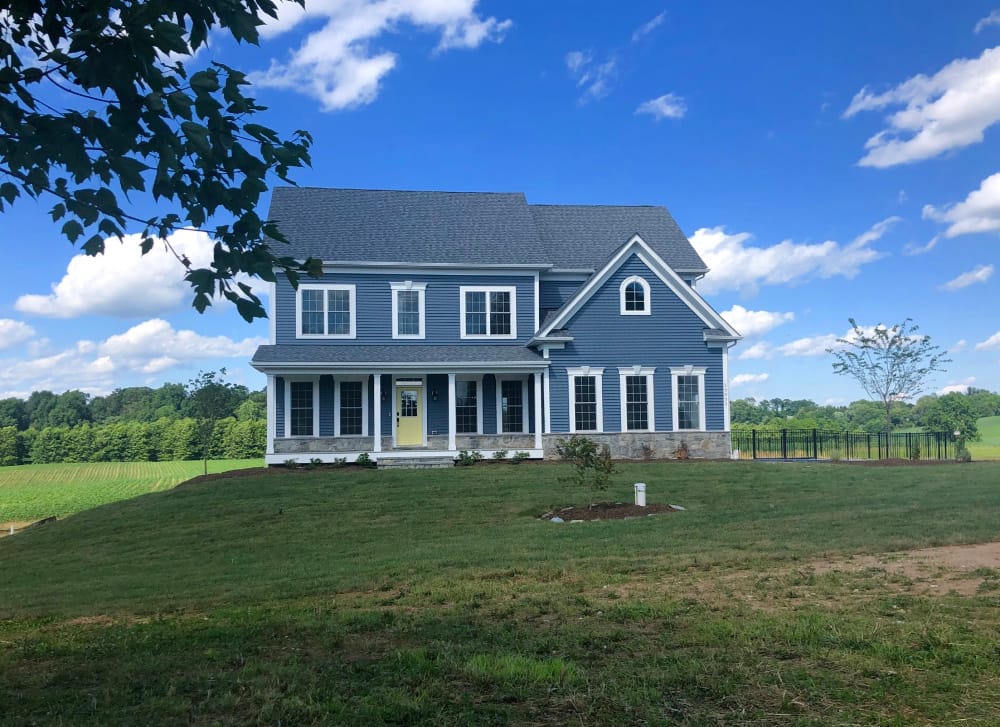 Hanukkah is the Jewish winter holiday celebrating the rededication of the Second Temple in Jerusalem.  Hanukkah  (Chanukah) is observed for eight nights and eight days and follows the lunar calendar, stating on the 25th day of Kislev according to the Hebrew calendar.  Hanukkah is usually late November to late December on the secular calendar.

For eight nights, we light the menorah and celebrate the freedoms that our ancestors fought to give to us. This is a special time for families to get together.

Hanukkah is a minor holiday in the Jewish faith, but it has become trendy in modern times because of how close it is to Christmas. And… it’s fun!

I love the message of Hanukkah, of never giving up and standing up for freedom and what you believe in, despite the size of the opposition.

What does Hanukkah mean? ( At our house, food is always abundant, and friends are invited to participate and share their own traditions. )

I love the story of Hanukkah because it is incredible that a small band of rebels, the Maccabees were able to defeat a much larger foe, the Syrian army ( the Seleucids ), who wanted to crush the Jewish people and force them to assimilate to the Hellenistic culture of the Greeks. They required them to adopt the language, dress like Greeks, and give up their traditions.  The Jews were forced to hide their faith and secretly banded together to stand up for their people and take back their temples.

The Great Miracle is how after the war, the Maccabees went back to the temple. It had been destroyed, and the people were doing what they could to put everything back together.  In the temple, the people were sad to discover that the Syrian-Greeks had ransacked everything and defiled the “holy oil”  used to keep the Menorah (candelabrum), signifying that the Jewish faith was still bringing light to the world around them.

They realized that there was only one jug of oil with the high priest’s seal still intact, and it was only enough to keep the lights on for one night.

The Jews believed that G*d would find a way to show them that their efforts mattered.

The miracle came that the lights did not fade, the lamp remained lit for eight days, and the Jews had time to prepare a new oil supply.

A festival was declared to commemorate this miracle, this message from G*D that their efforts were seen. ( This was the year that we made a “Menorasarus! )

Do you get presents?

Many Jewish families do exchange gifts through the eight nights of the holiday. When my kids were little, we broke each night out into different groups. The first night the gifts were from my husband and I. These were the big gifts that the kids had wished for.

The second night was for the Grandparents to give their gifts.  The third night was for Aunts and Uncles to provide a little something for the kids. The fourth night was for the kids to give each other something, and often they included something for the house for my husband and I. On the fifth night, depending on the night of the week, we tried to go out and do something fun like seeing the lights or dinner out. The last nights are usually pretty mellow nights for gifts.  We like to give them things like socks, pajamas, little treats, or toys throughout the rest of the week.

What special foods do you serve?

Hanukkah in our family is one of the most anticipated food holidays for our family.  My husband makes the BEST latkes (fried potato pancakes), and he has several versions that he has perfected, like potato chive, sweet potato, and “everything bagel latkes.” I love that this is the one holiday that my husband does most of the cooking for. It’s nice that I get a chance to take a step back and do more of the helping side work, like getting the sour cream and applesauce ready.

We also have a tradition of serving filled donuts, Boston cream being our house favorite.

Why donuts and latkes?

Hanukkah celebrates the miracle of the oil lasting throughout the holiday, so Jewish families traditionally serve fried foods in remembrance.

Latkes are pancakes made out of potatoes and onions fried in oil and then served with applesauce. Sufganiyot (singular: sufganiyah) are jelly-filled donuts that are fried and sometimes dusted with confectioners’ sugar before eating.

Every family does something a little different, and it is fun to learn how each family chooses to celebrate.  When our kids were little, they wanted a “Hanukkah Bush” to light up and decorate like their friends.  So we had a lovely little tree with festive lights.  This year I think we will get a living tree and decorate it, then plant it in the yard in the spring.

I would love to hear what you think of Hanukkah and your holiday traditions.

What are your holiday traditions?

4 thoughts on “What Is Hanukkah?”