previousThe Best Story My Dad Ever Told
nextGeeking Out in Portland

Taking Back Joy – Lessons after a Panic Attack

When I turned 40, I began having panic attacks.  At first, they would come on in the middle of the night and I believed that I was having a heart issue but I was too scared to tell anyone.  ( Later on, I discovered that I indeed DO have a heart condition that had not been diagnosed my whole life. )

But everyone blamed my panic attacks on grief and stress, as I had just lost a dear friend.

Panic attacks started to come more regularly and I started to believe that I would never feel happiness or life without fear again.

That's until I decided to take my life back and find joy.

Children know pure joy. You can tell in the way they laugh without covering their mouths, the way it bubbles out of them. Most don’t know betrayal, grief and haven’t become jaded by the world. And even those that have seen the worst that humanity can do have a certain spark in their eye, and they make an effort to dig deep to tend to the joy that’s left.

Like many others, Joy was something that I let go of and somehow buried it over with Stress, Anxiety, Depression, even Anger. Joy’s light was hard to see because I had covered it over with layers and layers of other negative emotions.

I couldn't blame anyone or anything else. I was the one who stopped reaching for happiness and settled for feeling very little.  My doctor put me on antidepressants, and I became a zombie.  He put me on antianxiety meds, and I couldn't think clearly.

I thought I was having a stroke.

One night I had a panic attack that left me wondering if I had just had a stroke. It started with some dizziness and a twitch in my eye. I have tremors due to my Lyme disease, so I didn’t think anything of it. My husband and I were getting ready to clean up after our dinner, and I just felt disassociated, not really listening to him anymore. My right side of my face tingled, down my arm and into my fingers. I stood up, thinking I was pinching a nerve or something, and I stumbled. As I tried to talk, fear rose, and I couldn’t make the words make sense. 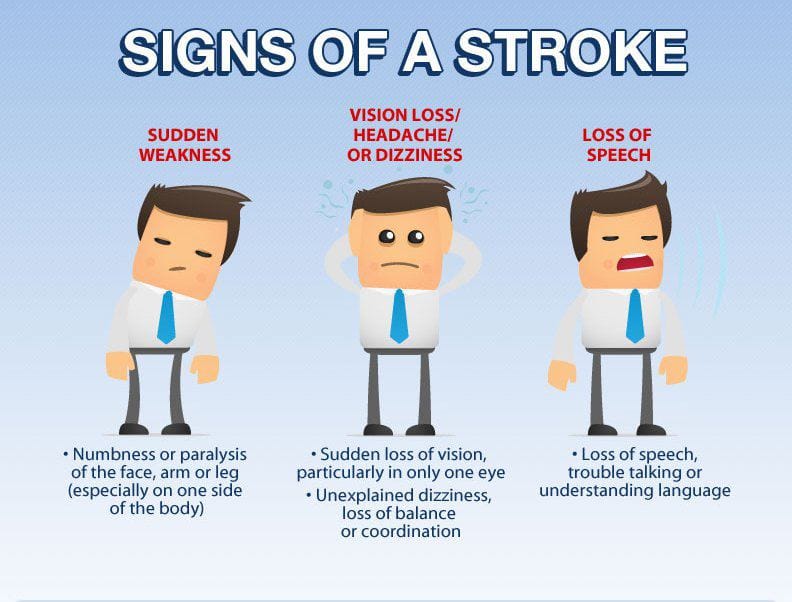 All of the signs were there, signs that I had put to memory since my Grandmother had suffered at my age with her first stroke. I told my husband I needed to go to the hospital. In my panic, I started to hyperventilate. In a few minutes, which to me honestly felt like hours, he had rushed me to the hospital nearby.

Here is where I realized how things go bad. I am a 40 something-year-old woman, crying, breathing hard, asking for help. But instead of running tests, it was automatically assumed that I had a panic attack. No heart monitor, no EKG, just a back room, and 2 pills to “Calm down.”

Even though I insisted that something else was wrong and I wanted tests ran, I wanted someone to take this seriously. I wanted someone to recognize that I wasn’t freaking out, that yes… because I felt upset that my body was going through something big and nobody was listening. I was crying. That didn’t have to mean the solution was to medicate without ruling out something more serious. 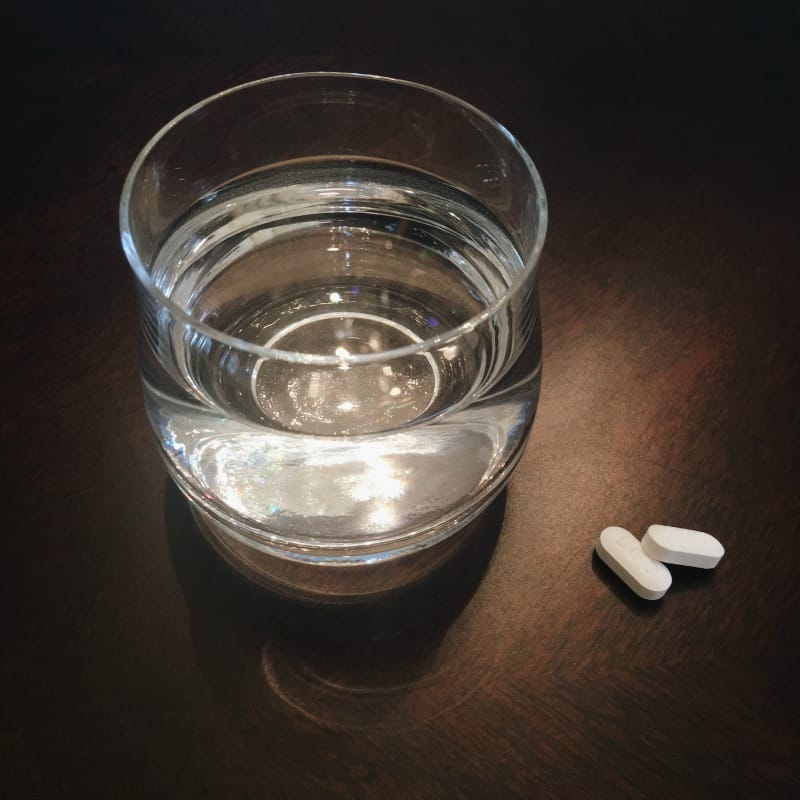 Photo by pina messina on Unsplash

I tried to object and ask for a doctor instead of the nurses, who kept ignoring me. But the older doctor who came in briefly just looked into my eyes, checked my hands, and chalked it up to anxiety. I tried to explain to him about my Lyme, at which he questioned the validity. ( A very frustrating issue that many Lyme Disease Survivors have to deal with.) He didn’t bother to look into my ears until I demanded that someone listen. I’d been suffering from ear issues for a couple of weeks after a bad cold.

Lying there in the bed, dozing in and out of consciousness, I saw how easy I was dismissed. The truth was that I had an ear infection that had caused vertigo, and that also triggered a panic attack. But I’ve never had anything like this before, and it was terrifying. I have had some of what I now consider “small” panic attacks, the heavy heart racing and feeling of panic. But this was different. Instead of treating me with kindness and knowledge, I was left in a back room and ignored. 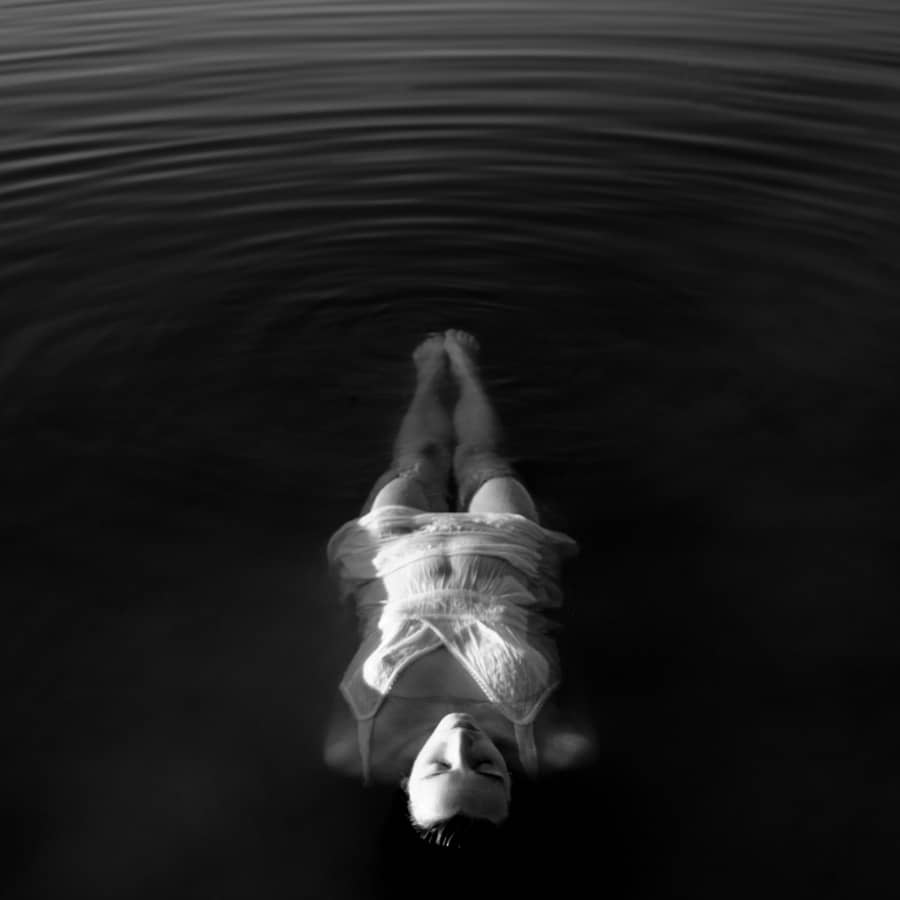 I am not ordinary

Lying there, I realized that I wasn’t special. I was just a “hysterical woman,” and pills were shoved down my throat.

The next morning I woke up feeling drained and melancholy. The meds had forced me to sleep, forced my body to calm down, and left me with the reality that things needed to change.

Anxiety and panic attacks are real. They aren’t the work of overdramatic people seeking attention. They don’t have to be attached to anything solid or “Wrong” at all. Sometimes they happen. Maybe there is a trigger; in my case, it was an ear infection. Other times it doesn’t require anything at all.

Things in my life, things that I can control, that’s what I realized I needed to change. I need to take back my joy and make happiness a priority. Stress damages us mentally and physically.

No, mental health illnesses can’t be cured by wishing them away with piggie videos and happy thoughts. But what if the symptoms can be mitigated by increasing endorphins released by laughing, feeling joy, making efforts to BE better?

Every day I see people drowning their emotions in wine, Xanax, other drugs, or excessive behavior. What if what they are seeking was just more joy, and it could be found IN them? Instead of getting drunk on Chardonnay, they exchanged that for yoga or inner peace? Could we be a better community, treat each other with more kindness and less passive-aggressive BS? Looking at it, there were some shitty things that happened that night, in my opinion. The healthcare that I received was ridiculous. Despite having very good health insurance that was capable of paying for tests to run, I was sent home with a prescription for a high dose anti-anxiety medicine that, as they gave it to me, left me barely able to keep my eyes open and no guidance at all as to what to do next.

I realized that taking back my health also comes with taking back control over my emotions. I never want to feel that helpless, scared, and cast-off again.

We have the power to choose how we see the world, how we react to stimuli, and who we want to be.  We should want to wake up in the morning feeling like the best day yet is right in front of me instead of rolling over and looking at our phones and fearing the worst has happened overnight.

I want to BE a light in the dark, a firefly.

Dancing with Fireflies takes more steps to be a place of joy, sharing stories of empowerment and love. I want all of you to leave here feeling better, feeling like you read something that you can relate to, and it makes you feel good inside.

Let’s take back the joy!

This happened to me a few years ago.  After that, I started my practice of meditation and yoga.  I removed all caffeine intake and started using cannabis and CBD oil regularly to calm my brain and help me to overcome my anxiety issues.

More importantly, I went to a cardiologist and spoke to him about what was happening.  I discovered that indeed I do have a heart condition that is triggered by stress that actually stops my heart and sends it into an irregular rhythm pattern.

This could have been easily diagnosed if that ER doctor had no assumed I was a hysterical woman and listened to my heart.

Sadly, women are often ignored and left with no diagnosis or help when they truly need it because of the generations of men thinking women are all a little crazy.

Today I rarely have a panic attack, and when I do, I have tools that help me to safely and lovingly work through it without fear.  If you are suffering from a panic disorder, please don't give up.  You can take back your life, but only if you are your own best advocate for help.

3 thoughts on “Taking Back Joy – Lessons after a Panic Attack”