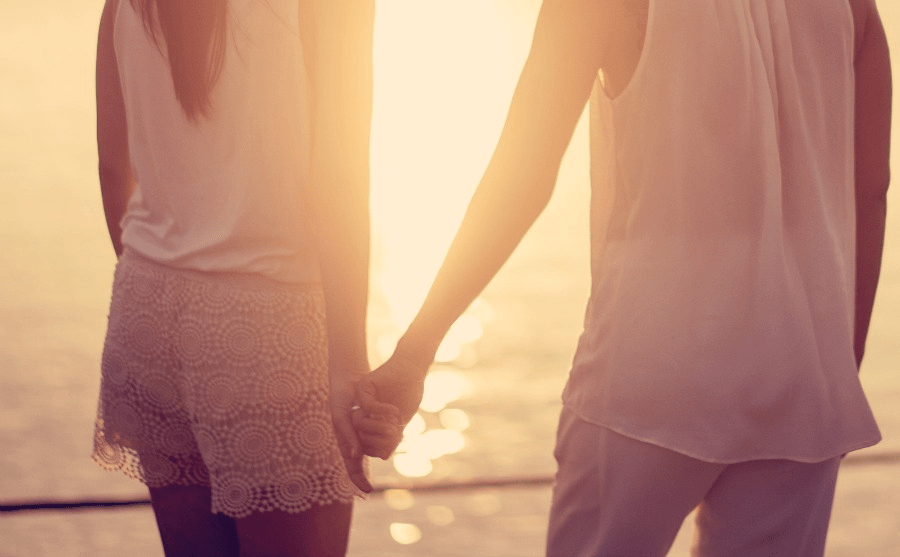 Recently I ended a longtime friendship.  It hurt, it felt like I was giving up on a part of my life that even as hard as I tried, no matter as much as I wanted it, it was just broken. I wanted to fix it so badly that I was always willing to give my own happiness in order to keep it.

That's not friendship, it's obsession.

Our relationship was like the tide, I was a small ship trying to stay afloat while he was the storm that threatened to sink me over and over. When it was good, I felt like the sun was always shining. But then without warning he would leave, forget I existed. Leaving me wondering why.

We were kids when this started. But I'm not that girl anymore.

I should have taken my own advice many years ago when he and I dated.  I'm one of those people who wants to believe that people can change and there is good in everyone. And I am not saying there is not good in my old friend, I'm just saying my old friend is not a good friend.

Stand up for yourself, even when it means you have to walk away.

Have you ever had to end a friendship?  Tell us about it!